The Rocanotherworld three-dayer in Iasi, Romania, is described as “a music, art & gastronomy festival, born in 2016 to celebrate the life and spirit of Ioan Dan Niculescu, also known as ‘Roca’.” Niculescu died in a car crash two years ago, aged just 37. “Step outside your comfort zone…” suggests the official website, and amongst the eclectic line-up which featured Exit Empire (a post-hardcore band from the Czech Republic), The Amsterdams (a Romanian indie rock band) and Poland’s Coma were UK metallers Neuronspoiler.

“What an amazing experience it was,” says vocalist JR Vox. “ Playing on the main stage [on Saturday 23 June] and starting at 9pm meant that we started our set in daylight and ended it, an hour later, bathed in the spotlights. Despite the language barrier we very well received by the appreciative audience. It was easily one of the most impressive and well organised open air festivals I’ve ever been to. From what we’ve learned Roca was a big fan of the kind of traditional British heavy metal that Neuronspoiler plays, and it was an honour for us to perform there.

“The highlight was definitely the warm reception we received from both the audience and organisers of the event. The festival featured a varied line-up so a band from London playing traditional heavy metal could have produced a real ‘wtf?’ moment for some concert goers. Lucky for us there were plenty of metalheads around, headbanging at the front. The audience as a whole appreciated the music from all the bands on the weekend including The Spoilers. Another highlight would be starting our set in daylight and finishing under spotlights, ideal conditions for playing an open air festival. When we finished our set the crowd was calling out for an encore. Needless to say we rocked the place!” 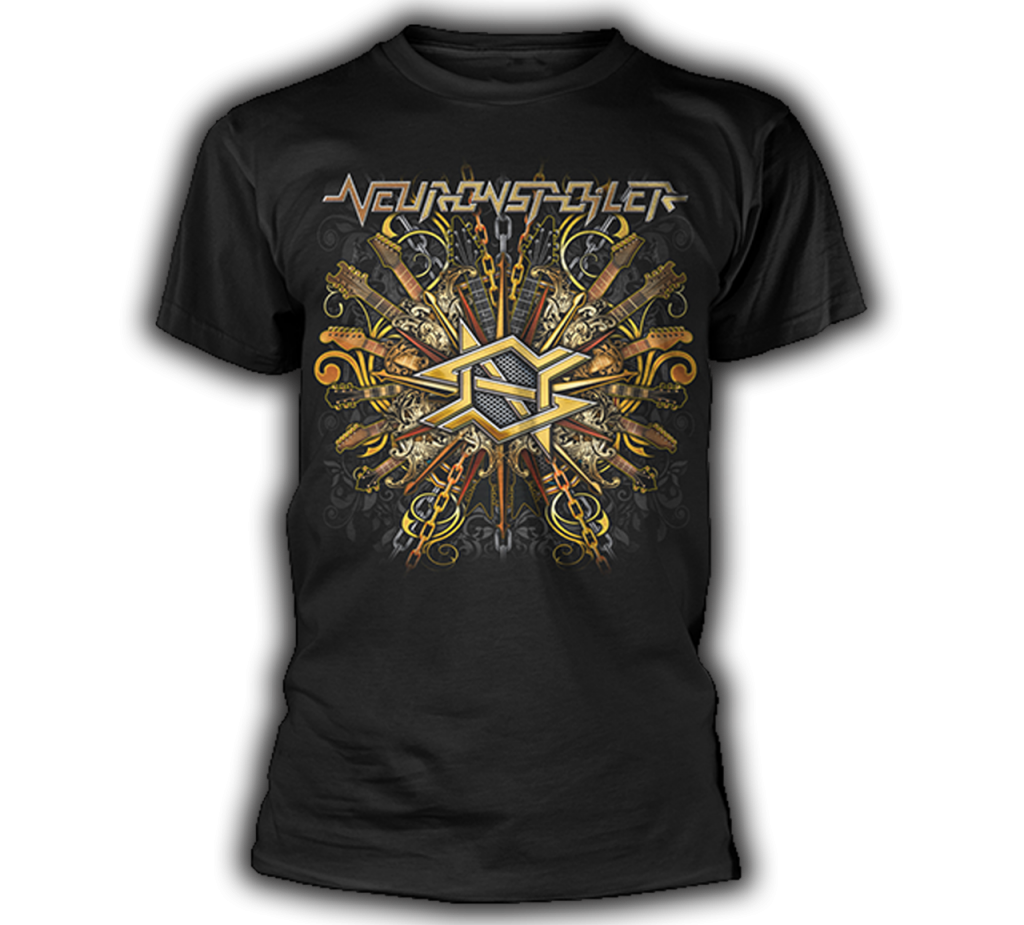 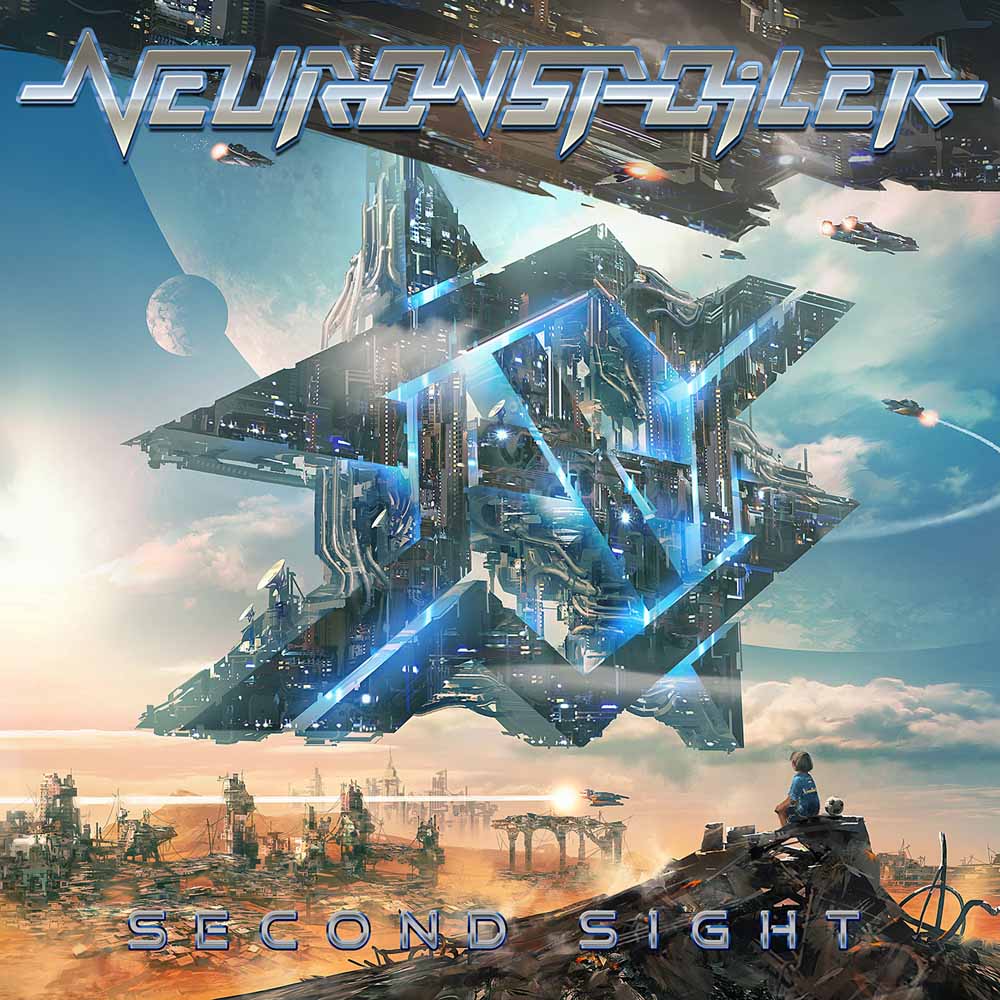 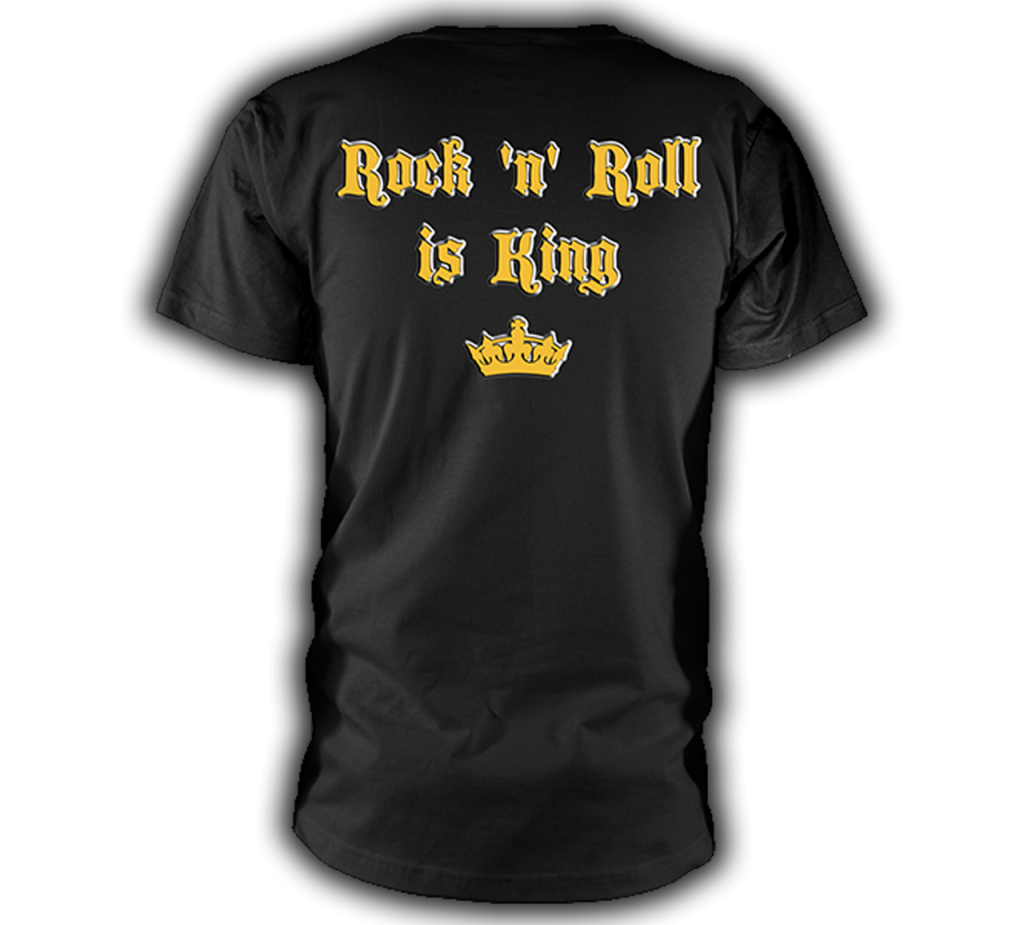