A name that needs no introduction in metal circles, Steve Grimmett is best known for fronting Grim Reaper, the band he leads to this day. In 1988 he’d joined Onslaught, and although things started well (both the ‘In Search Of Sanity’ album and ‘Let There Be Rock’ single made the UK Top 50 in May 1989) as the Eighties became the Nineties he became more and more frustrated, leaving the band in early 1990.

“I quit for many reasons but basically the promises I was made were never kept and I’d had enough of waiting around,” Steve recalls. “I didn’t enjoy it any more and the worse part was that I’d started Lionsheart whilst I was still with Onslaught and I so much preferred doing that, so it was like, well, bye-bye Onslaught. I can’t knock the music, and I won’t, but it just wasn’t me and I guess that, on reflection, I used it as a stepping stone to do things I hadn’t done before, like touring Europe. I did enjoy my time with the guys but it soon got to a point where well, if you’re not keeping promises, that’s not good.”

Lionsheart came together through a mutual acquaintance. “A friend of mine was also friends with the twins, Steve and Mark Owers. He just kept saying to me, ‘you’ve got to meet these guys’, ‘you’ve got to do something with these guys’, y’know ‘they’re great’, da-da-da-da-da, and so I met them and we got on and decided to do an album together which became the first album ‘Lionsheart’. They were great guys, up to a point,” he adds guardedly. Steve (bass) and Mark (guitars) had already worked with keyboard player Graham Collett and drummer Anthony Christmas, so the line-up was swiftly completed, and Steve freely admits that Lionsheart’s “blues-based hard melodic rock type stuff” was much more in tune with what he wanted to do at the time. 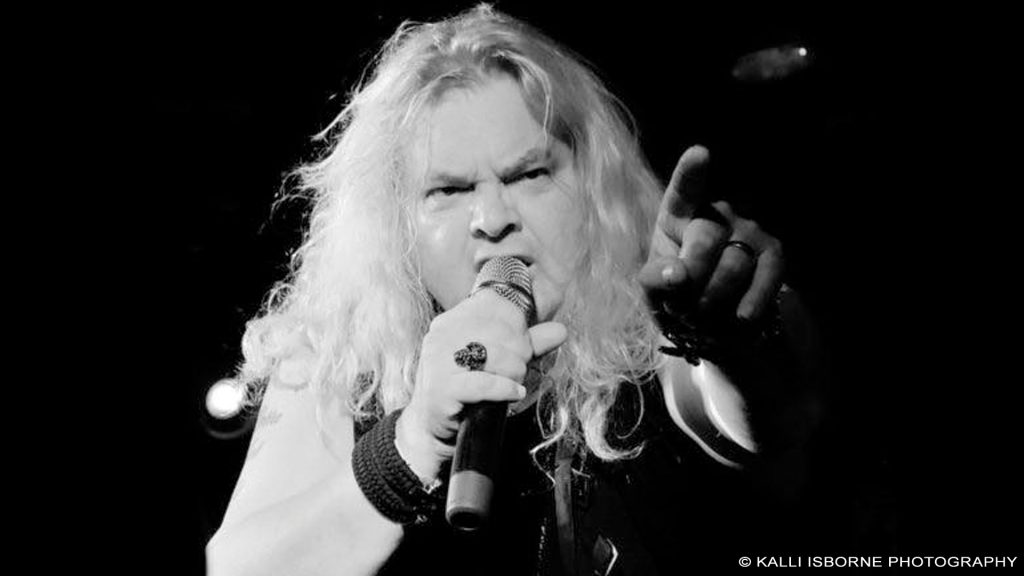 The band’s self-titled debut came out in July 1992. “Up to that point it was the best thing I’d ever done, to be honest with you,” is how Steve describes it now. “I enjoyed every minute of it, my heart and soul was in it, and I just loved it. I loved playing the songs live, and I really enjoyed doing the album although I ended up with vocal nodes,” he laughs; “I just about finished it! It was a great album in my opinion, great songs, and I really loved the song ‘Portrait’, the one about Dorian Gray. It was a great time working with some fantastic musicians.”

‘Lionsheart’ was well received and, clichés aside, the band were huge in Japan. “The album went to No.1 in the Japanese charts, which is totally unheard of for a non-Japanese band. It brought on a tour of Japan, and we couldn’t walk out in the streets without being recognised and mobbed. Everywhere we went there were fans. If we went on the Tube or the Bullet Train they were at the station where we left and they were at the station where we got off. It was, well, I can’t describe it… It was weird, put it that way!”

Weird it might have been, but it was also a vindication of what the band were doing, at a time when everyone else was trying to be either as AOR or as thrashy as they could, and with grunge simmering in Seattle. “Totally. We loved it, the fans loved it, and we had, I think, four shows out there and they were all sold out. And the one in Tokyo was the Sun Plaza – I can’t remember how many that venue holds but the next one up from there is the Budokan.” 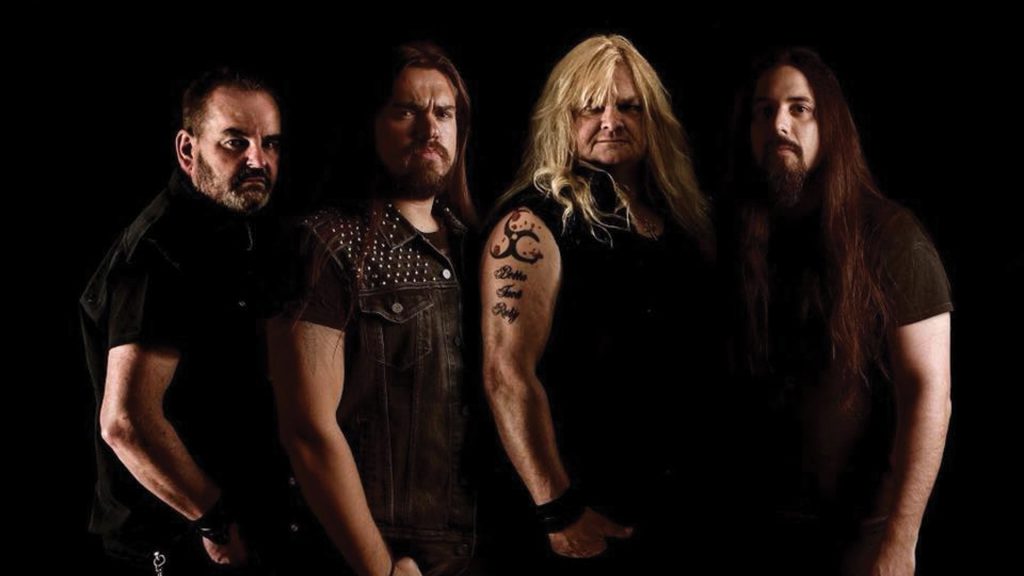 With everything going so well, you know there has to be a ‘but’ coming… “Steve and Mark were going on and on and on to the record company about getting us out on tour, which to be honest is not their job, but then the record company did come up with one and it involved getting on a tour bus and going round Europe. This was before Japan. And, basically, when it came to it… Well, when we were in England they drove home to Southampton every night. And when it came time for them to actually get on the bus and go to Europe I had a phone call from my manager to say ‘they’re not coming’. I was bound to do this tour because I was told – by the label, I might add – that if we didn’t do it we’d be dropped.”

Guitarist Nick Burr and bassist Zakk Bajjon were hastily recruited, practiced the material and saved the tour, but it was a skin-of-the-teeth job. “Steve, the bass player, had the opportunity to come out and join us, but he wouldn’t without his brother, and then we started getting letters from psychiatrists saying that Mark wasn’t capable of touring. We had a band meeting and I fired them because there was no way I was going to be doing this under these circumstances. So unfortunately I had to let them go. Had I known from the start that Mark had got a problem with leaving home, or not being able to go home at night, we could have, say, put a ‘runner’ in for him. But he caused us an awful lot of problems afterwards because when we went to Japan it was with two different musicians, and of course they expected to see the album line-up.”

Nick and Zakk went on with Steve to record Lionsheart’s second album ‘Pride In Tact’, which appeared towards the end of 1994. “That was OK, actually, it was a good album, and there are some good songs on it. But to my mind it wasn’t as good as the first album. And that’s a shame because Nick’s not a bad guitarist, but him and Zakk were not the twins, and they were really good musicians. In Southampton,” he adds, with a laugh.

There was quite a gap between ‘Pride In Tact’ and 1998’s ‘Under Fire’, as Steve and Graham Collett decided to build a studio. “While we were doing it we asked Nick to start writing the next album; when he’d written the songs and I’d put lyrics to them, but he just didn’t do it, and so when we were ready to record we hadn’t got an album. So I had to get rid of Nick, because it was just a no-go with him, and the only other guitarist I knew at the time – more fool me, because Ian Nash, who I play with now, was about then – was Brooke St James from Tyketto. The whole thing just turned into a nightmare. It took so long to do, there was too much other stuff going on, and I just lost interest.”

Unsurprisingly, the third album ‘Under Fire’ sold badly. “But for the next one, ‘Abyss’, I got together with Ian Nash and we decided to write some songs and just see where it takes us. A guy got in touch with a view to managing us and looking at going back to Japan and so on, and although that became a major let-down we carried on with the album, finished it and, in my opinion, it’s not bad. It was one of those that slipped through the net, really, and I’m keen to see what happens on this re-release.”

The final CD in the set was recorded on that 1993 Japanese tour. “At the first show I was so nervous I couldn’t remember any of the lyrics, so my manager wrote them out on paper so I could take them onstage. But the crowd was absolutely stunning and to be quite honest the PA wasn’t anywhere near loud enough because they were singing along and they were singing louder than the PA. And that was the encouragement I needed, I didn’t need the lyrics then, everything clicked into place. But that was just stunning, a fantastic show. Things didn’t get much better that that!”

Lionsheart’s ‘Heart Of A Lion’ box set is scheduled to be released early next year with pre-order links to come shortly. 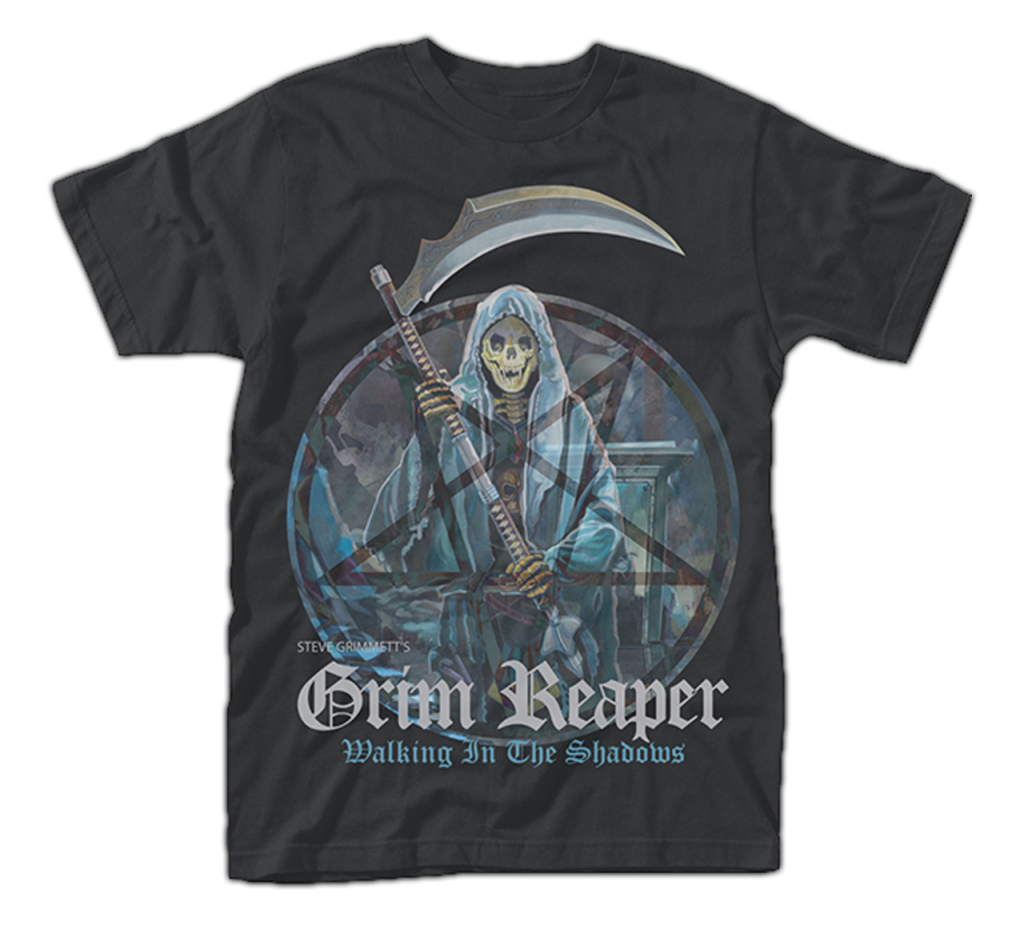 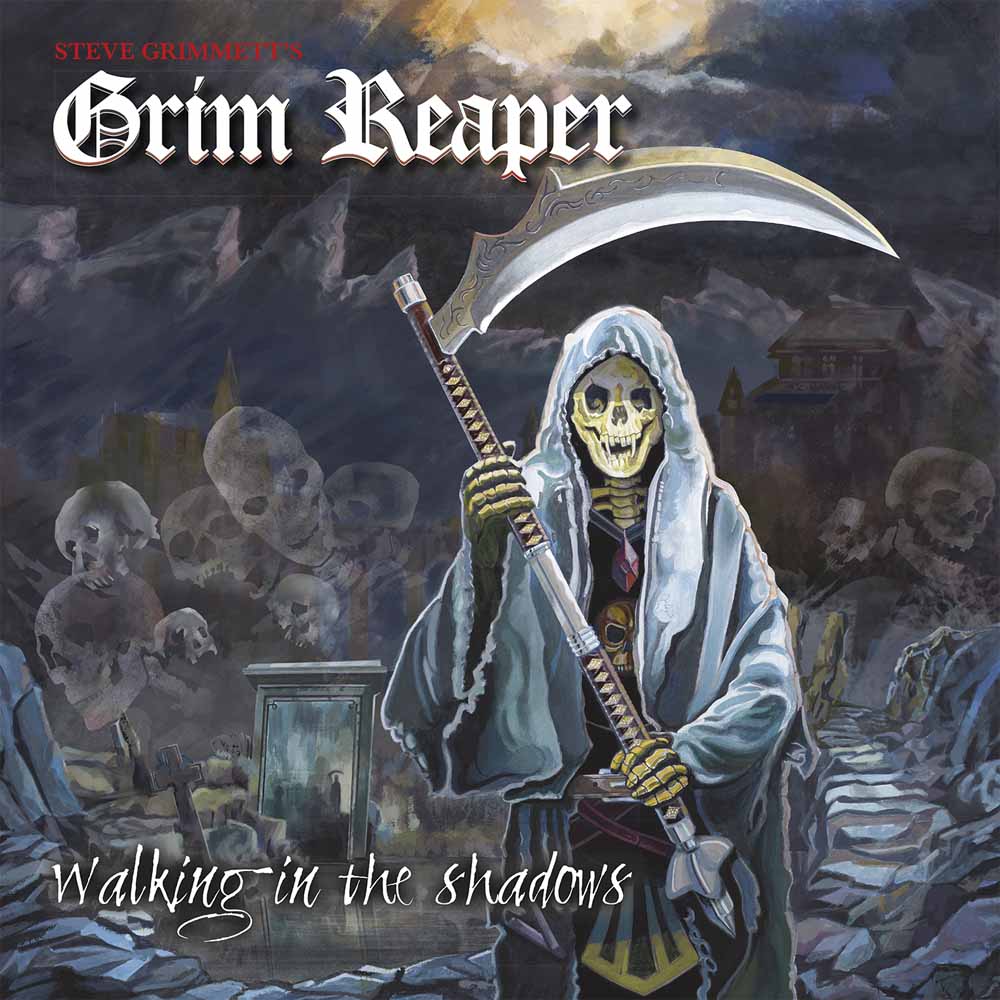 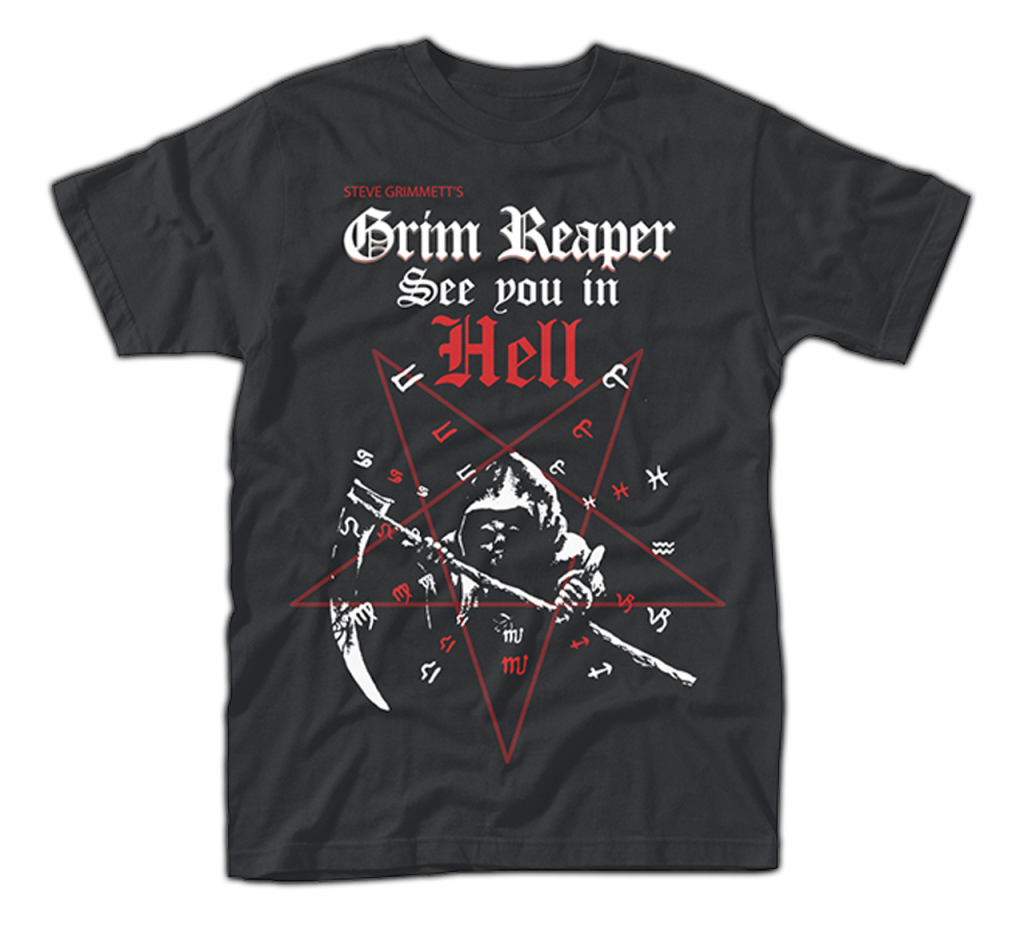