Primitai, whose fifth album ‘The Calling’ was issued by Dissonance Productions in May, have had a busy few months supporting the release which guitarist Srdjan Bilić – Serj for short – reckons is, “with a bit of hindsight, our most accomplished and best produced album yet. We’re really happy with the reaction to it, especially the way it’s engaged people worldwide. We’ve had reviews from all over the planet, and people reaching out to us for interviews from places as varied as Japan, Mexico and Bosnia.”

Having despatched some UK and European dates over the summer, Primitai have three gigs coming up in November in England; you can catch them on 9 November at the Wheatsheaf, Oxford, 22 November at Grand Central, Manchester, and two days later they’ll be supporting Satan in London at The Lounge. Next year’s diary is starting to fill up as well, including a slot at the open-air Amplified Festival next July in Gloucestershire.

I asked Serj for some of the band’s recent highlights. The first he came up with was playing in Croatia, “in the Roman town of Pula. We hooked up with some other promising European bands such as all female Nuclear Blast signees Burning Witches, Animal Drive from Croatia who are signed to Frontiers, and leading Swiss metal band Gonoreas. It was a great night of camaraderie and music with locals and people from all over Europe, and the next day we got to hang out at the Roman Colosseum. Playing with Riot V was a real honour too – a band that has five decades of history including being part of the first ever Monsters Of Rock festival in 1980 with Judas Priest, Scorpions and Rainbow. The band lost a lot of their equipment thanks to their airline so I had to spend much of the day of the gig running around London sourcing a Gibson Les Paul for their guitarist. Everything worked out in the end, and the show was packed out and they played a blinder.

Primitai 'OverDrive' from the Dissonance album The Calling

“We went back to our roots and played a show in Reading which is where the band was originally based ten years ago. It was great to come back and headline Sub89 which hosts big touring bands and where we had our early highlights opening for bands like Evile and Death Angel in 2010-2011. We were really happy with the turnout and atmosphere!

“September included our first ever trip to Belgium. We were booked to play a two-hour set with no other bands and we weren’t sure what to expect with the uncharted territory and us being the only band. We were delighted with the welcome and the hospitality, the rock community there packed out the venue and the promoter and venue owner took great care of us. Afterwards we had a lock-in the venue with all the fans who were still there and with copious amounts of Duvel – devil beer! – and then stayed up late at the promoter’s house listening to music till the morning.

“We also had another small dream come true playing with Cauldron, not the biggest band but they emerged at the same time as us and paved the way for the resurgence of classic heavy metal and a wave of young bands reinventing that style.  We went to their first UK shows ten years ago and listened to them in the van on our first tours. Getting to play with them is one of those rewards that only comes with sticking at it. It was a great audience of diehard fans and was very well reviewed (‘both bands delivered tonight. It’s been an absolute pleasure,’ wrote Beandog for Metal-Rules.com) and once again the venue took great care of us and treated us to an early morning lock-in with the Cauldron lads which we partook in despite it being a school night!”

Well, it would have been rude not to…

Primitai’s ‘The Calling’ can be streamed or bought as well as the official merch via the link below: 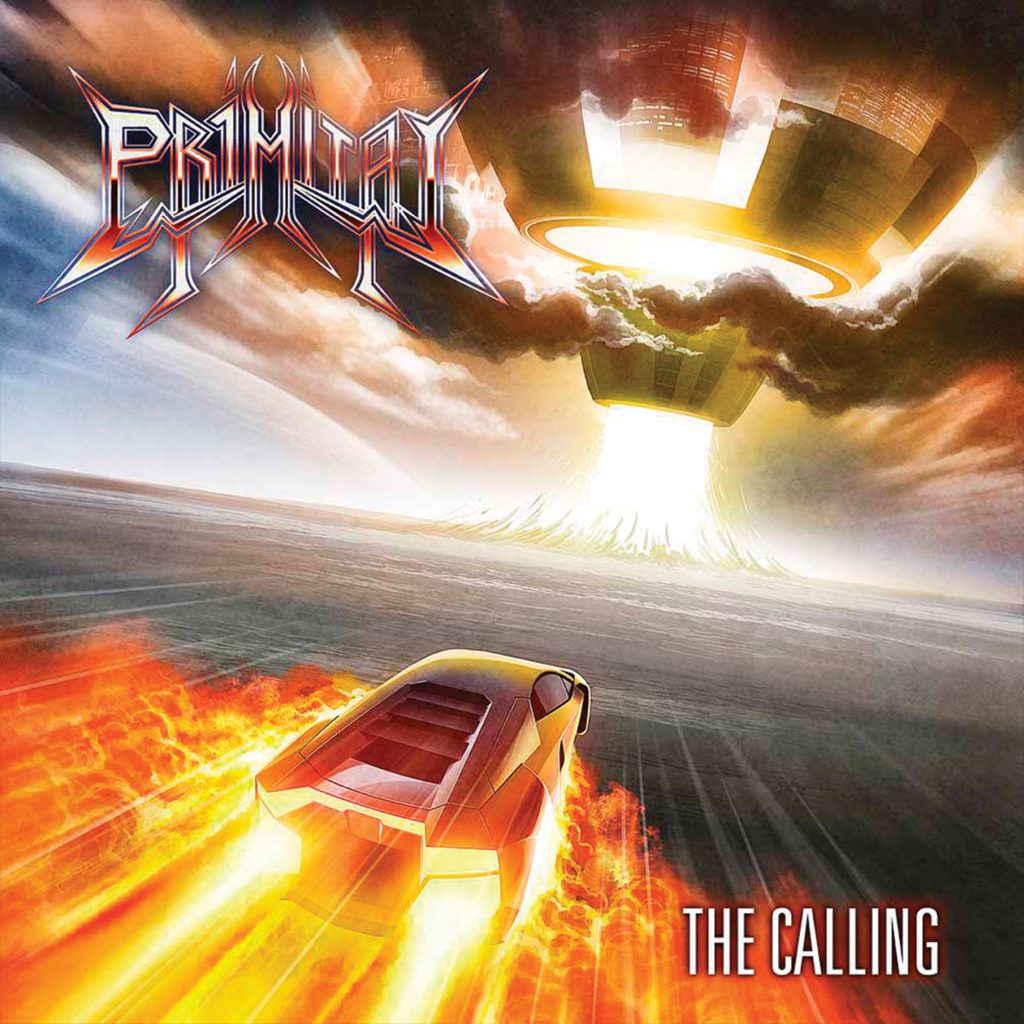 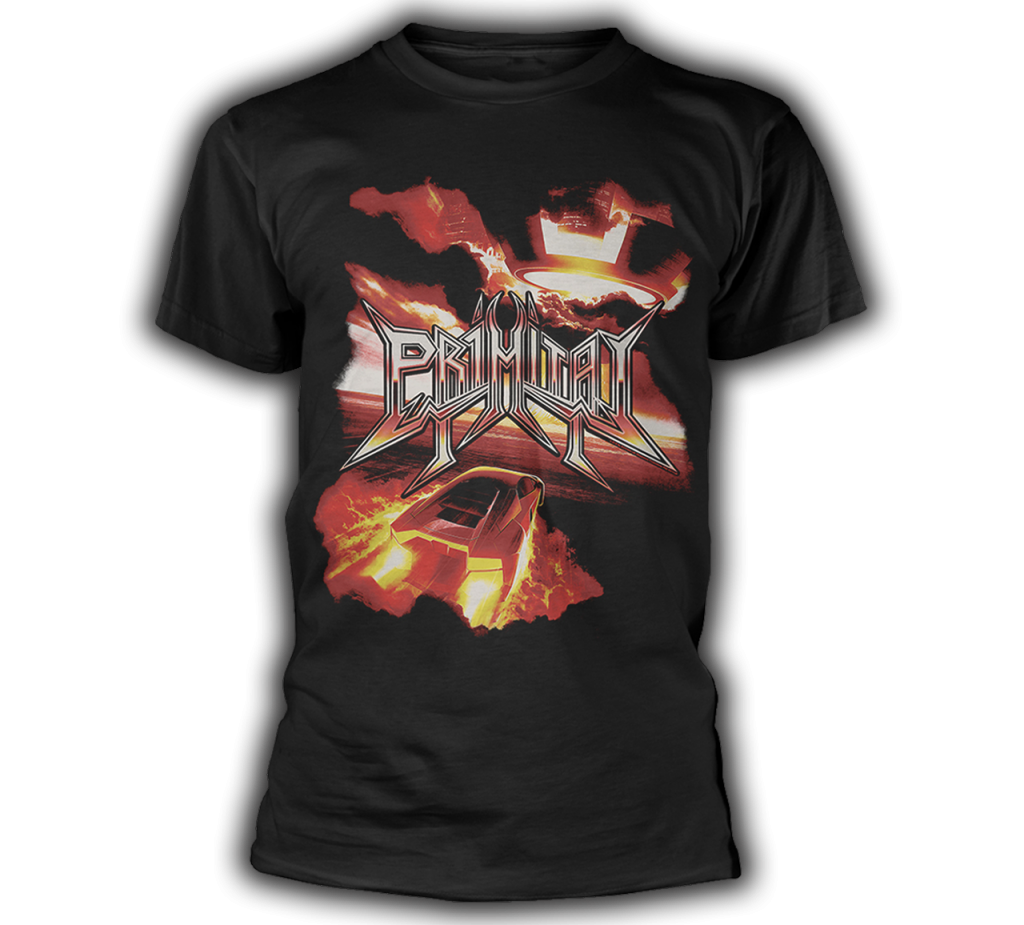