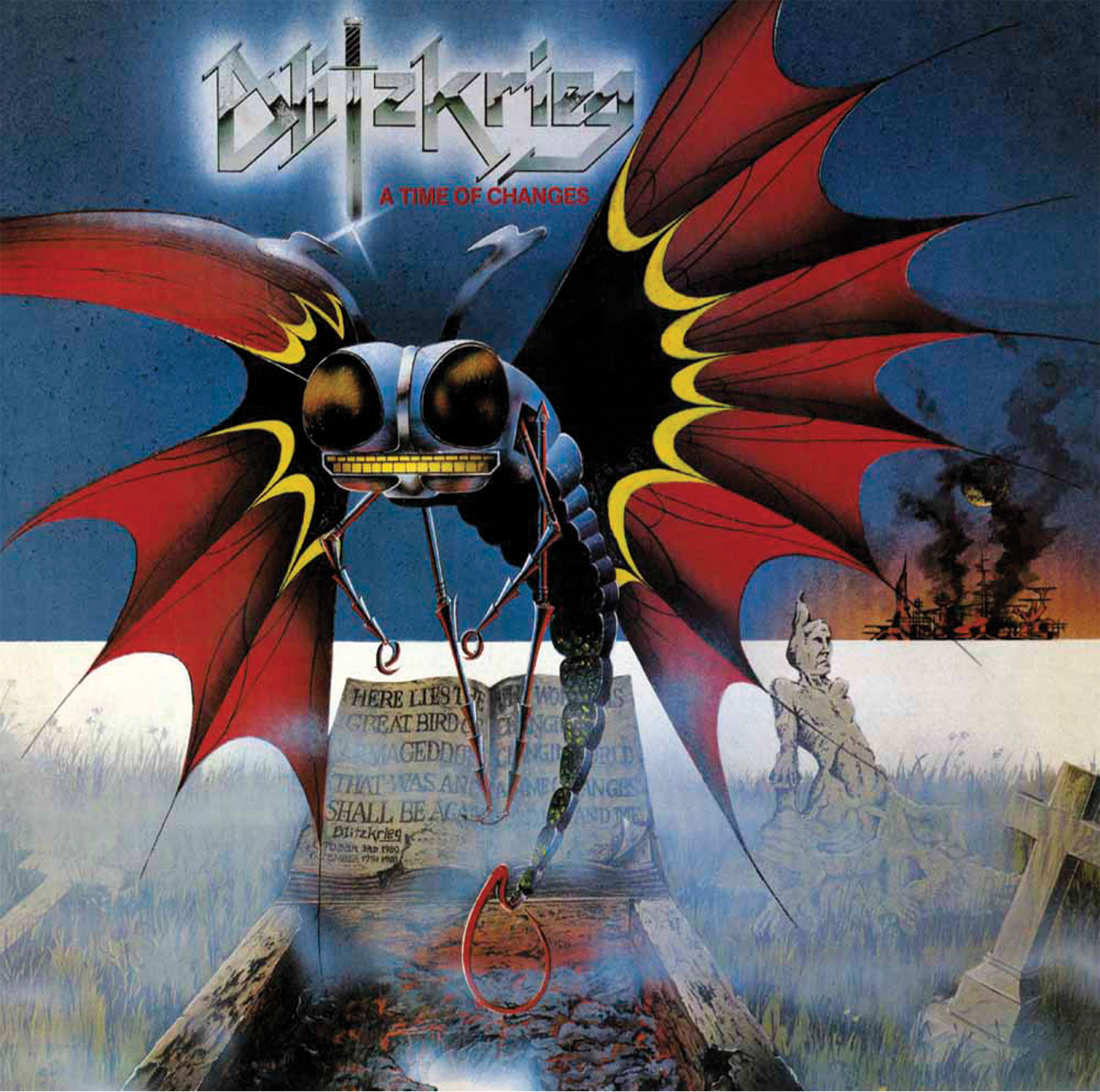 By the time they split up in December 1981 Blitzkrieg had already achieved legendary status amongst metal fans, even though they’d only actually issued one single ‘Buried Alive’ b/w ‘Blitzkrieg’ for Neat Records. Their original three-track demo had become a regular on the tape trading circuit though, and a second cassette ‘Blitzed Alive’ and an appearance on Neat’s ‘Lead Weight’ sampler with the iconic live-in-the-studio version of ‘Inferno’ had further enhanced the band’s reputation. It is indeed better to burn out than fade away.

After the band folded vocalist Brian Ross and bassist Mick Moore formed Avenger, and then Ross hooked up with Satan. When they morphed into the more commercial Blind Fury, Ross found himself at a loose end and dabbled with management (and lent his voice to his protégées Lone Wolf’s 12” single ‘Nobody’s Move’) before turning his attention to Blitzkrieg once more. He began investigating the possibilities of recording and releasing the album that never was, and, although he didn’t have a band, Neat’s David Wood was sufficiently interested in offering a deal. And so, at the end of December 1984 – almost exactly three years after the band had originally split up – work began on what was to become ‘A Time Of Changes’.  Originally conceived by the singer as no more than a studio project to get the songs to a wider audience the rhythm section consisted of Moore and drummer Sean Taylor (on loan from Avenger and Blitzkrieg respectively) with Mick Procter (who’d recently been a member of the Jess Cox band) on guitar. Blitzkrieg’s guitarist and founder member Jim Sirotto was also pictured on the sleeve, although it later transpired that he only played on four songs – ‘Blitzkrieg’, ‘Hell To Pay’, ‘Vikings’ and the title track.

The album straddled the divide between old familiars and lesser-known material. Fans and collectors were already acquainted with the original versions of ‘Inferno’, ‘Blitzkrieg’, ‘Armageddon’ and ‘Saviour’. ‘Hell To Pay’ (with its fake audience track), ‘Vikings’ and ‘A Time Of Changes’ itself were all unreleased songs from the band’s early days, and a rather strange addition to the running order was ‘Pull The Trigger’, an old Satan number. Originally recorded for their ‘Trial By Fire’ demo it was recorded for but left off their debut album ‘Court In The Act’, selected instead for a follow-up EP which was subsequently shelved. On ‘A Time Of Changes’ Ross gave it a new lease of life, and called in Satan’s Russ Tippins to guest on guitar. Talking about ‘Pull The Trigger’ in the book ‘Neat & Tidy’ Tippins says “to my mind it’s become a Blitzkrieg song… It always seemed to me a little bit ‘straight’ for Satan.”

Kerrang!, of course, didn’t get the album at all. In a joint review with Blind Fury’s ‘Out Of Reach’ – a twist of irony there, as the reviewer patently didn’t realise the link between the bands – it was awarded an unfair and misguided solitary single K rating (as indeed was the Blind Fury release), although over at Sounds Steffan Chirazi gave the album a much more respectable three-star (out of five) write-up; Metal Forces went higher again with praise in abundance and a score of eight out of ten.

With ‘A Time Of Changes’ in the can Ross decided to recruit a touring band which made its live debut in London at the Royal Standard in Walthamstow on 3 May 1985. (Unfortunately, the album didn’t appear in the shops until a week later.) Lining up alongside Ross, Procter and Moore – still on loan from Avenger! – were guitarists Gavin Taylor and drummer Chris Green. Although the gig showed exactly how classy the new-look Blitzkrieg was, nothing then really happened. Ross experimented with numerous different line-ups and although Blitzkrieg continued to be a live draw albums appeared sporadically over the years until the band fairly recently finally settled into a groove, with Ross now splitting his time between fronting both his own band and the revitalised Satan.

To buy or stream ‘A Time Of Changes’, please click on the link below 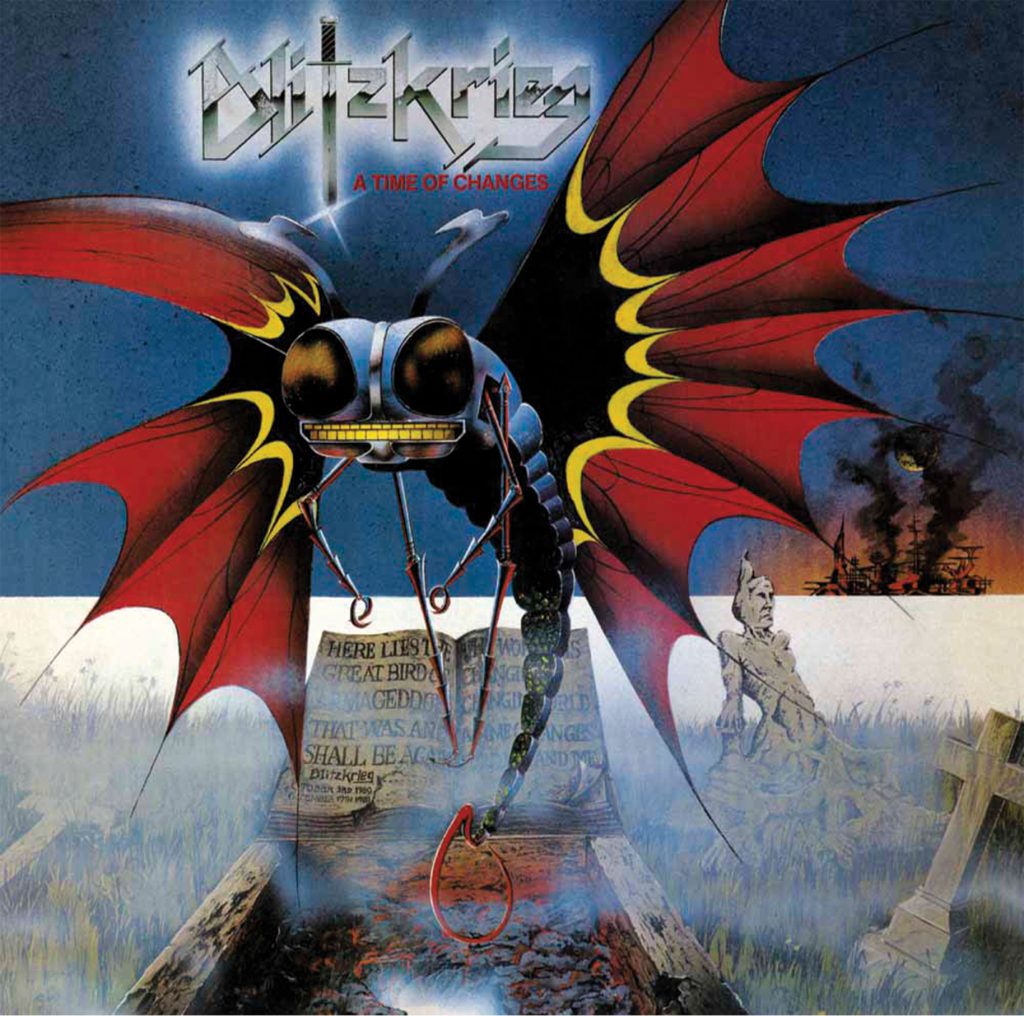 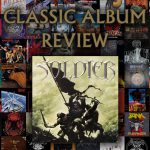 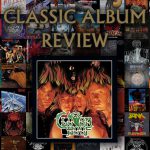 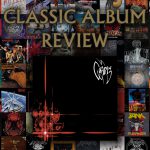