Imagika returned after a long time on hiatus with two shows in California. 13 September saw the band at the Evolution in Sunnyvale, and the following night they appeared at the wonderfully named Toots Tavern in Crokett. Here’s what Steve Rice had to say about the shows:

“Well, well, after almost nine years from our last Bay Area show Imagika was back for two record release gigs! The band was pretty well oiled after knocking the rust off with much needed rehearsals and away we went, playing a pretty wide selection of our catalogue backed with some live debuts of material off our new pounder ‘Only Dark Hearts Survive’. Metal never dies, and it went better than expected with a nice turnout of friends both old and new.  A great couple of evenings that lit the fire under our collective asses to get out there and kick some faces in for what will hopefully be a lot more shows in the future… We’ll see you all soon!” 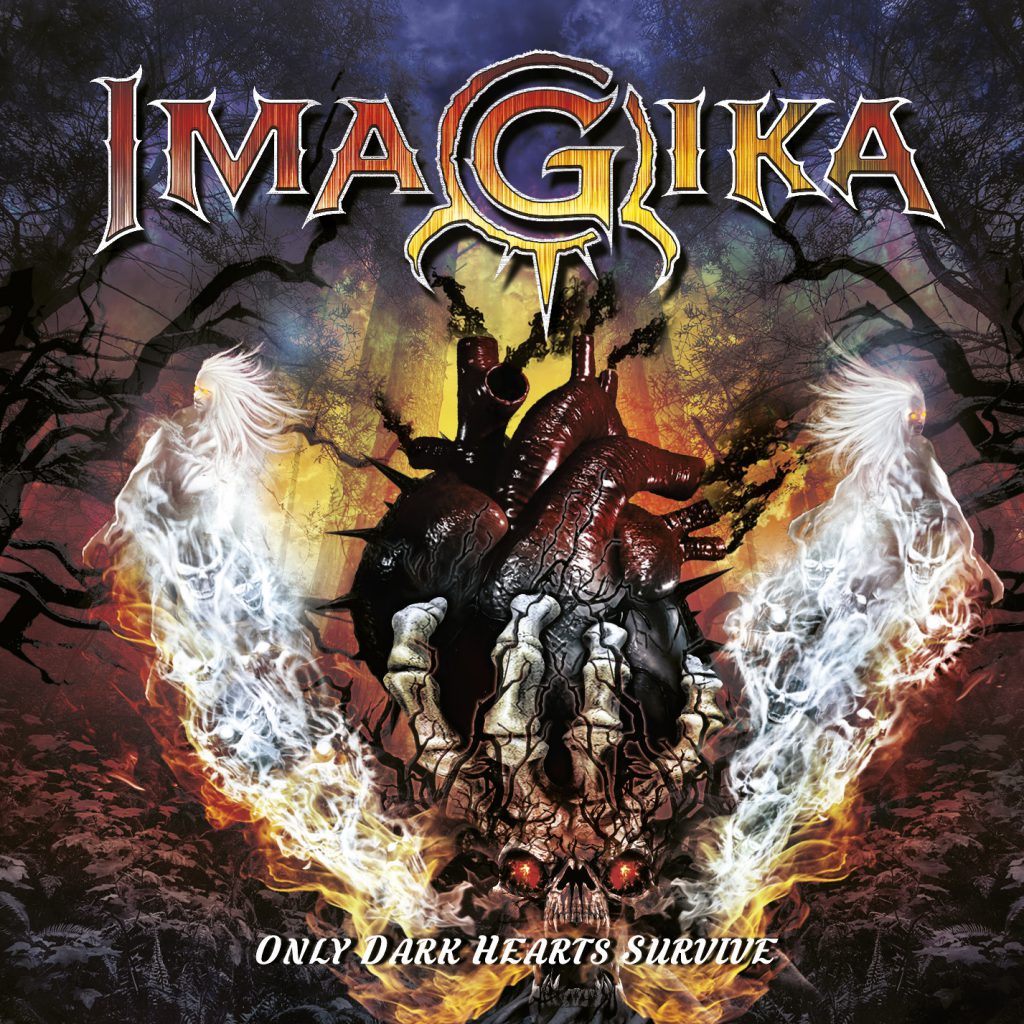 THE KRAFTSMEN PT 1 – Ged Wolf tells the story behind the band’s three Eighties’ releases, now being made available once more by Dissonance