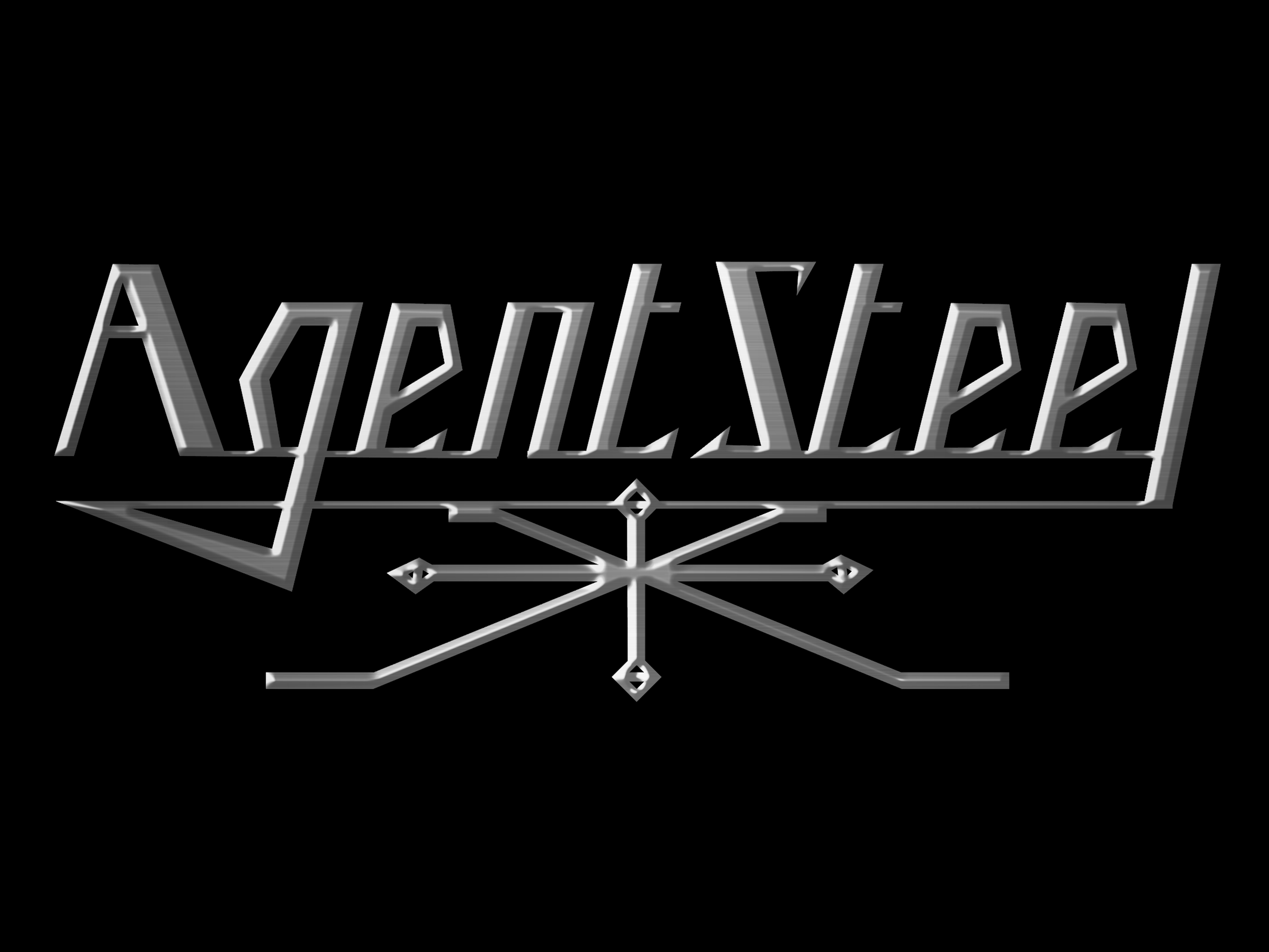 So let’s get straight to the point:
The bands current lineup consists of guitarist Nikolay Atanasov, and original AS guitarist Bill Simmons – as the band first appeared in 1983. Also included in this old/new lineup is bassist Joe McGuigan (Gama Bomb), and percussionist Dennis Kruse. This incarnation of AS is the long awaited incarnation featuring Agent Steel founder, creator, vocalist John Cyriis, who performed on all three original albums, ie Skeptics Apocalypse, Mad Locust Rising, and the platinum seller Unstoppable Force. John is very pleased with this new lineup, which he suspects will take the forefront as being the very best in the bands history, certain to compliment the band’s legacy, and manifest an about face, that to counter and transcend – the bands less than competent/negative performance at the KIT festival 2019!

The official new Agent Steel lineup are currently working on the bands 4th – true and official -studio album titled “The Polemicist” – which is scheduled for, an imminent October 2019 launch.