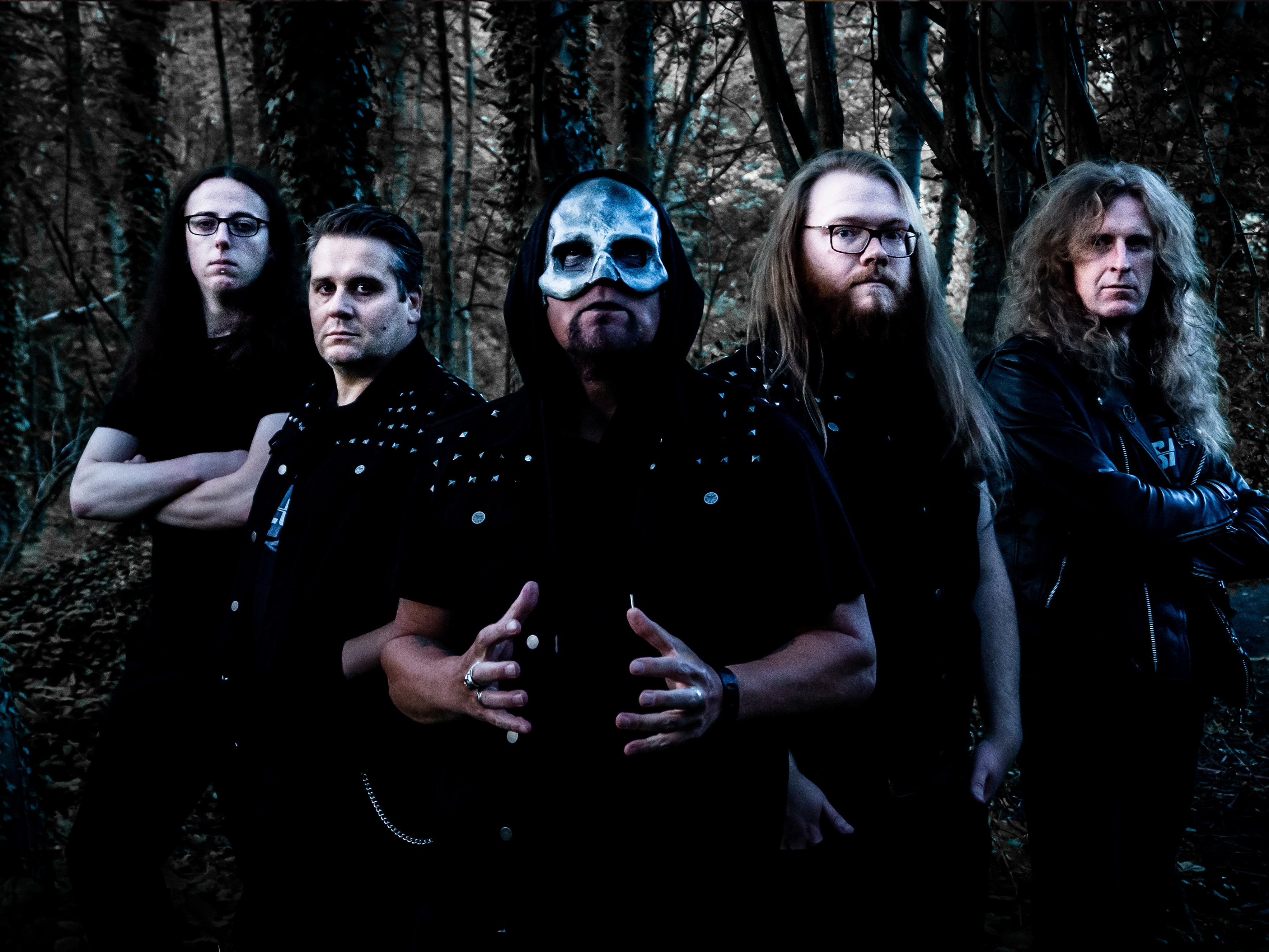 Founded in 1985 HOLOSADE are North East England based pioneers of UK Thrash metal, whose 1988 debut album ‘Hellhouse’ featured members who went on to work with legendary acts (such as Robert Plant, Thin Lizzy, Sabbat, Acid Reign and Little Angels). Holosade are now set to return after an absence of several years.

The return of the band stemmed from the solo project efforts between original vocalist Phillip De Sade, and former guitarist Paul Trotter. This was under the name “Armortura”, with a 2018 self titled album released through Mighty Music featuring Jeff Waters of Annihilator. After the rekindling of their working relationship, and the recruitment of musicians to materialise their solo project into a live band format, that both Paul and Phil made the decision to reform Holosade.