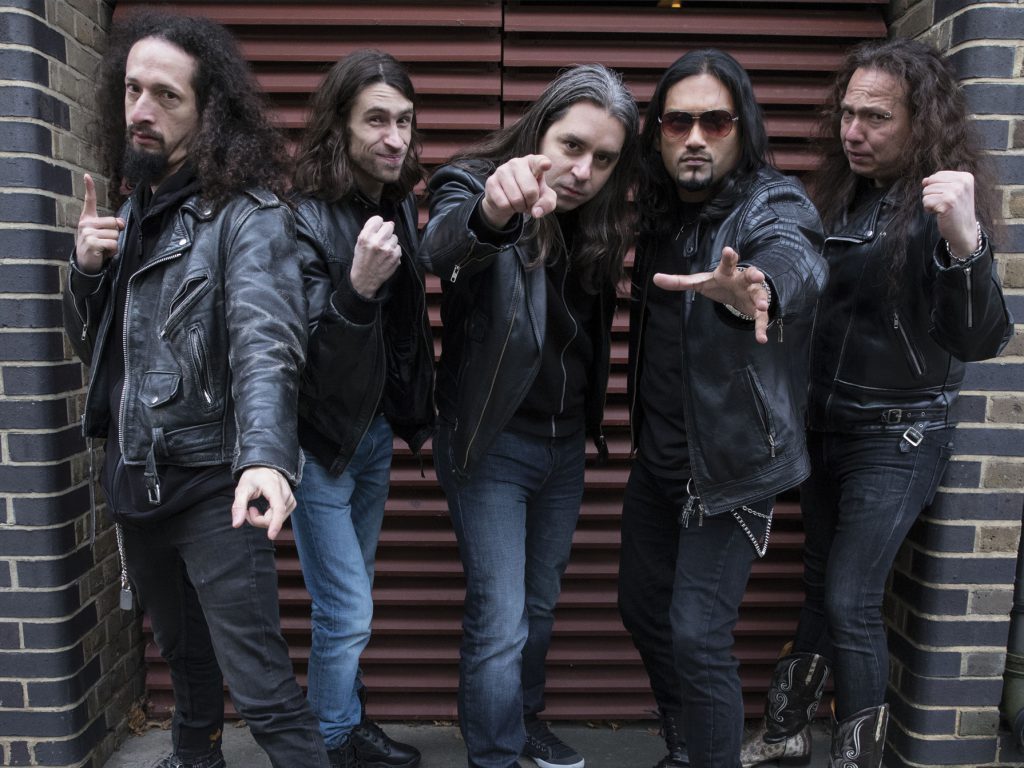 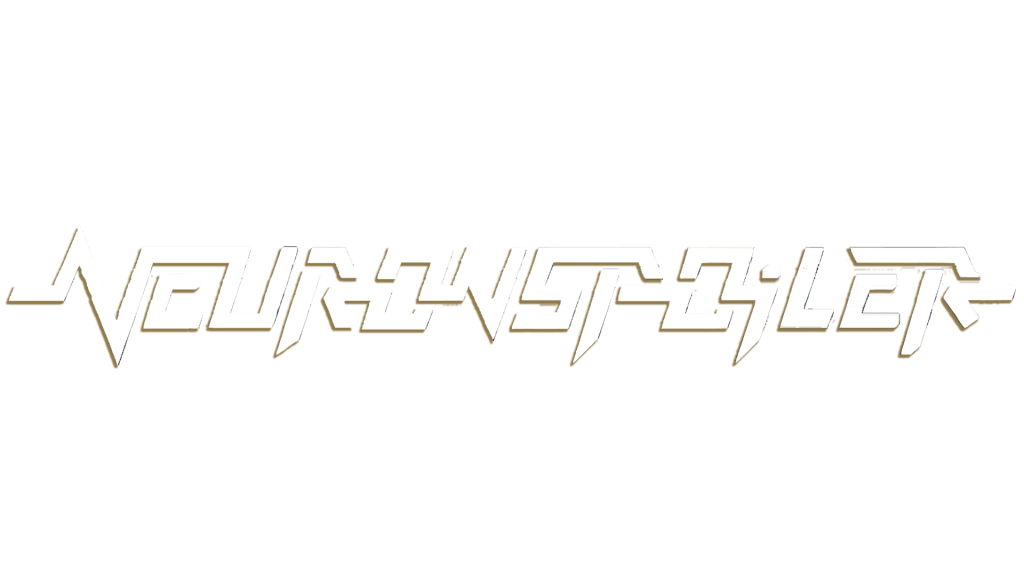 The spark of creativity led the band to start working on the new album in January 2015. Brian Tatler, founder of Diamond Head, said: “When we began talking with Ras about making a new record he said we should write the songs as a band just like Diamond Head did at the beginning of our career. There’s no substitute for writing together in the same room, we spark each other off and create something far bigger than we could have done individually.”

Brian continued, “Ras has certainly renewed the energy within the band. I had no interest in doing another record but after working with Ras on the European tour that all suddenly changed. I wanted to make a record with him. He’s a confident singer and he’s not trying to fill anyone’s shoes.”

Speaking about the new album, Brian said: “This new album has an echo of the early albums but I always try to push our music forward somewhere new if possible.”

Ras adds, “All in all this album was made with the band’s first fans foremost in mind from start to finish. We wanted to write songs that would have ties to the best parts of the all the previous albums. We feel we have achieved what we set out to do and we hope everyone will hear and feel the Diamond Head spirit through this new eponymous record.”

In general the album lyrics focus on political and environmental themes, specifically warning that our world is in many ways leaning towards self-destruction. The opening and closing songs encapsulate these themes, while the body of the album explores subtopics in more depth, along with songs dealing with lighter subjects that aren’t so heavy on the heart.

On signing with Dissonance Brian had this to say: “Its great to be working with Steve, Tom and their team and being on their new label Dissonance.  They have a great enthusiastic team who are big fans of the band, that and being distributed via Plastic Head we feel part of something that will be really positive for the band. We feel armed and ready”