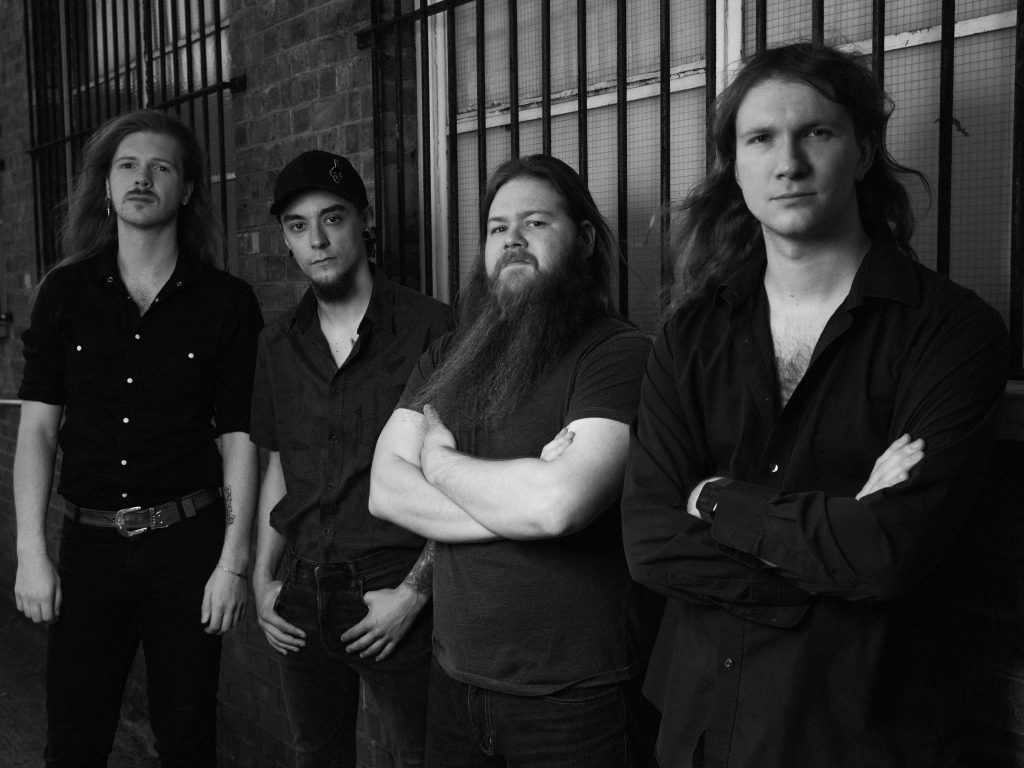 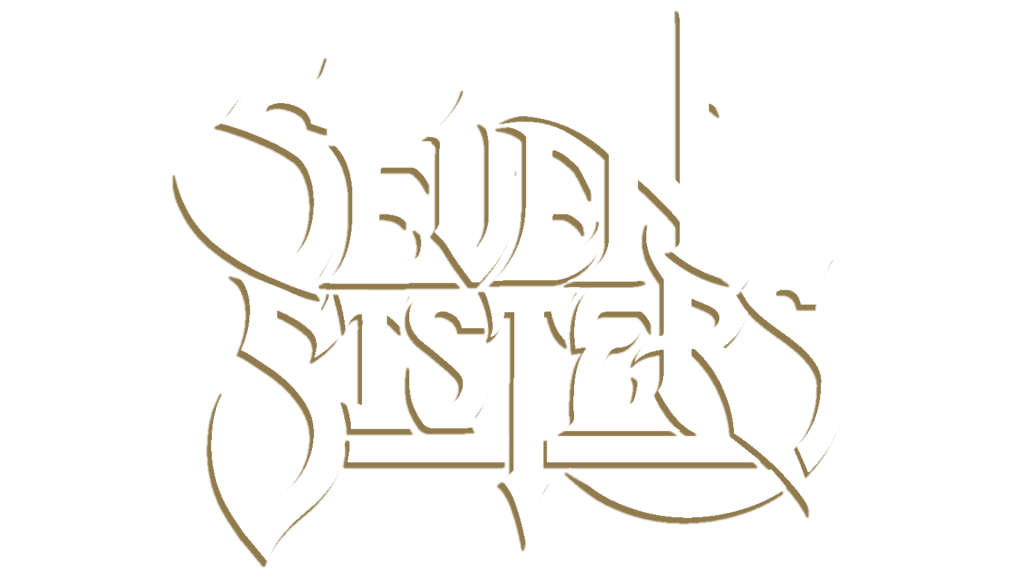 Born in the depths of West London, Seven Sisters are a four-piece band forged from the same steel as the NWOBHM acts of yesteryear. Over the past three years they’ve gathered a reputation as a stellar act in the heavy metal scene; earning their stripes playing shows all over the UK and Europe off the back of two independent releases The Warden Demo (2014), and the Lost In Time 7” (2015). Their self-titled debut album (2016) was met with rave reviews, and sold out of the first pressing of physical copies in just three weeks. With the all important second album brewing, Seven Sisters promise not to just copy the template laid down by the fathers of heavy metal, but to mould their own and usher in a new era.